Zeus: king of the gods

Birth and rise to power

Zeus was the youngest child of Rhea and Cronos, two of the Titans.

After Cronos was told that his children would overthrow him, he decided to eat them as soon as they were born. In order to save Zeus from the same fate, Rhea fled to the island of Crete, where she gave birth to Zeus in secret. She then tricked Cronos by wrapping a large stone in baby blankets, which he swallowed.

Zeus returned from Crete when he reached maturity and, once his brothers and sisters were rescued from Cronos’ belly, he started a war between the gods and the Titans.

Zeus and his siblings were victorious, and he shared the spoils of war with his brothers: Poseidon was made lord of the seas, Hades became ruler of the underworld, and Zeus himself took control of the skies and heaven.

Zeus was married to his sister, Hera. Such a relationship was forbidden in ancient Greek society, but their gods were not bound by the same laws of biology and ethics as human beings.

Zeus and Hera had several children together, but only two were Olympians: Hephaistos and Ares. However, Zeus was an exceptionally promiscuous god and had many children by various other goddesses and mortal women. Several of these offspring were Olympians (Athena, Apollo, Artemis, Dionysos, Hermes) and some were mere mortals, the most famous of which was Heracles. 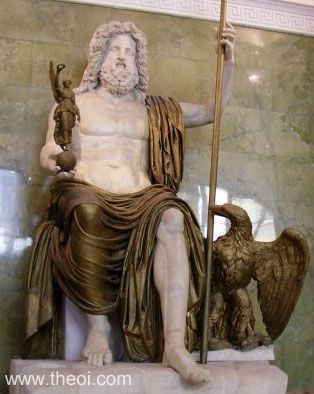 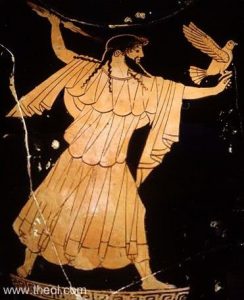 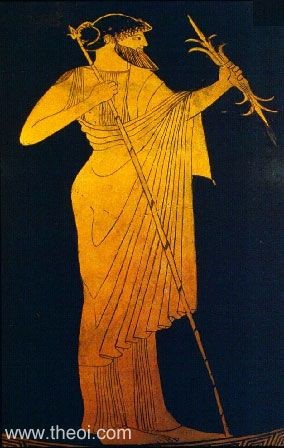 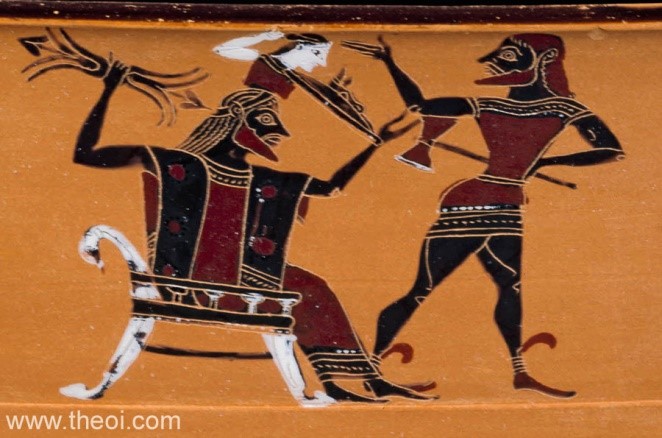