Hades: lord of the dead 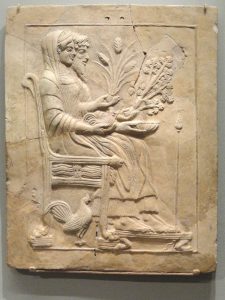 Hades is Zeus’ oldest brother and was given control of the underworld when the gods defeated the Titans.

Hades married his niece, Persephone, whom he had abducted from the upper world with the help of her father, Zeus.

The Greeks were terrified of Hades, because seeing him meant you were gone from the earth forever. For this reason they very rarely depicted him in art, and usually referred to him by a euphemistic name, such as Plouton (“the wealthy one”).

Hades was not considered evil, but a just and fair ruler of his kingdom. He is often depicted with the cornucopia, a reference to his mother-in-law, Demeter. His kingdom is guarded by the three-headed dog, Cerberus, whose capture was the final labour of Heracles. 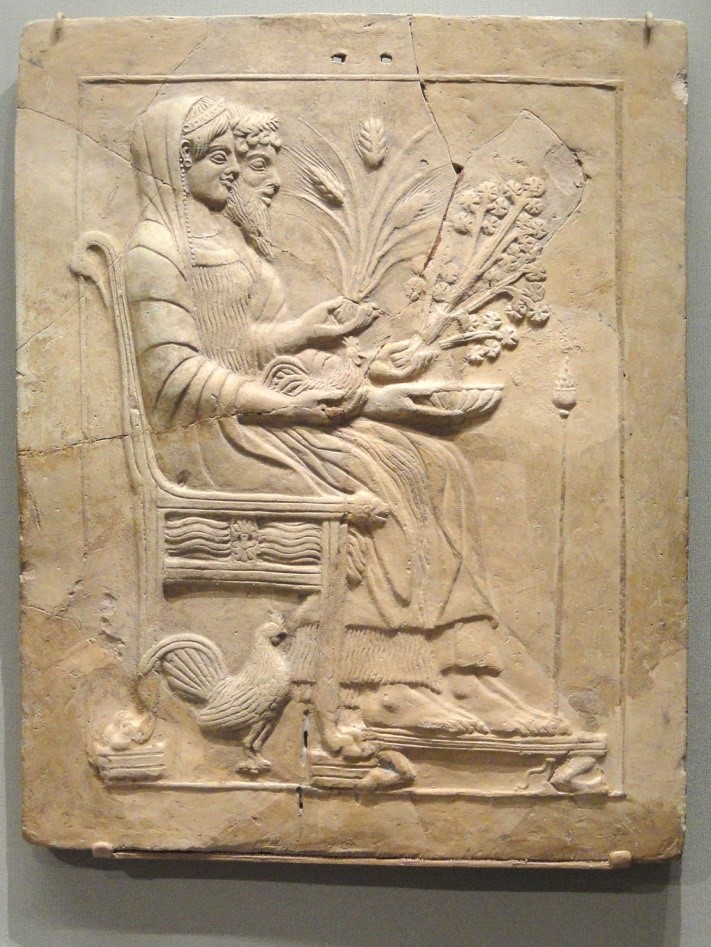 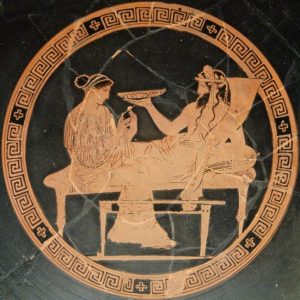 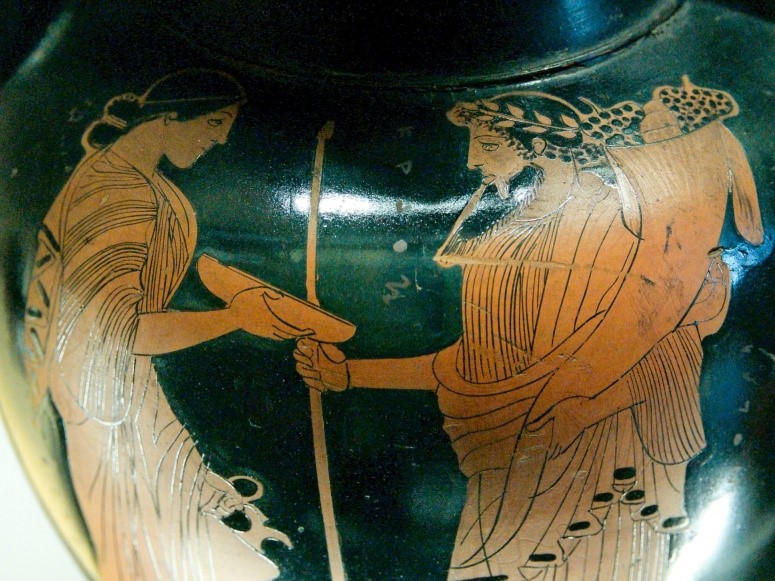