Hera: queen of the gods

Sister and wife of Zeus 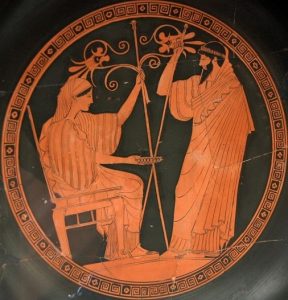 Hera was both the wife and older sister of Zeus. He tricked her into marrying him, and his countless affairs with other gods and humans caused her great pain.

Through her marriage to Zeus, she became the queen of the gods. She was the goddess of marriage, women, and the family. She also oversaw childbirth, through her power over the goddess who delivered babies, Eileithyia.

Hera is sometimes depicted alongside a peacock, her sacred bird. Some of the oldest and biggest temples in the ancient Greek world were dedicated to Hera: one on the island of Samos may have been the earliest Greek temple with a roof.

The hatred of Hera 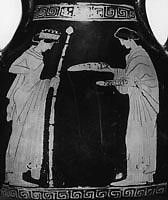 Some of Zeus’ children from his affairs were tormented by Hera, as they were living proof of her husband’s betrayal. Heracles is perhaps the most extreme example: Hera even tried to kill him in the womb, and again when he was a small baby. It was Hera who caused Heracles to kill his family, forcing him to carry out his impossible labours as a penalty.

Hera also hated the entire Trojan race, after she lost a beauty contest judged by a Trojan prince, Paris. In Homer’s Iliad, she demands the extermination of Troy, even when Zeus has requested a peaceful end to the Trojan War. 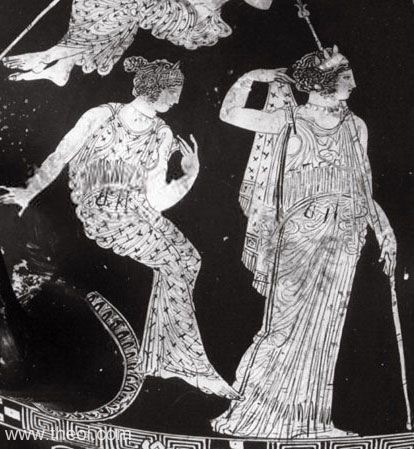 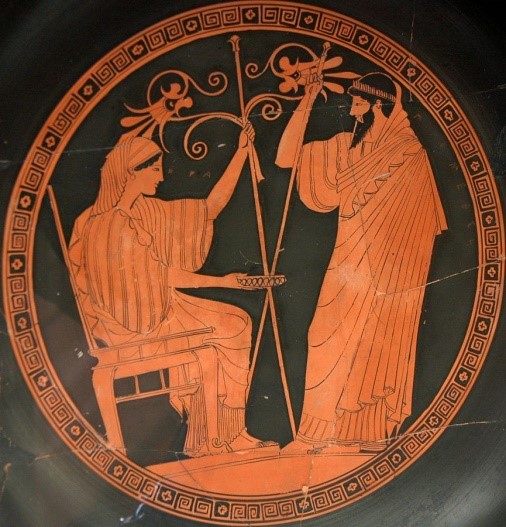